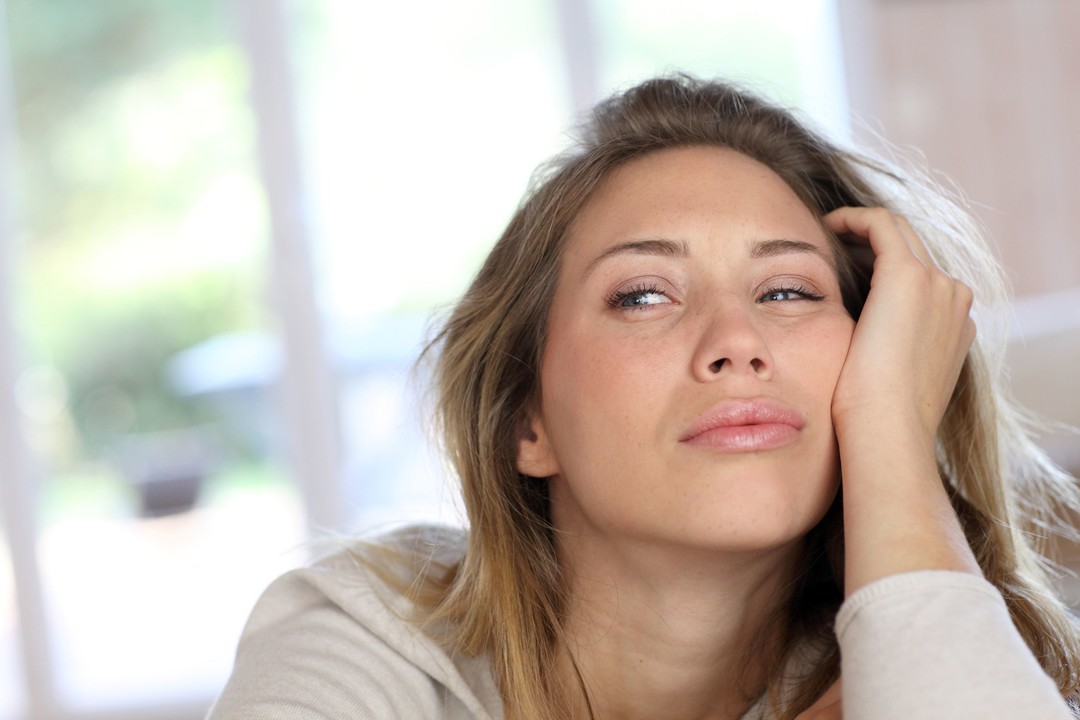 It sounds awful to say—maybe even antithetical to the very principles that undergird our fine country—but sizing someone up in 5 minutes or less might just save you from being the guy (or gal) that gets stuck next to the Chatty Cathy who came to the business seminar because 100 years ago his great grand-something-or-other came from the region where you’re now doing business. So, it might not be a very nice thing to say, but at the end of the day, you only have so many 5 minute chunks to spend on people, so you better spend them wisely.

People are amazing. I mean that. Everyone brings something to the table and knows something that you don’t. But, that doesn’t mean you have to get to know them all in exactly the same way. The guy with the great grandma from the tiny village in Moldova may be great at a wedding, but when you’re at a meeting and you’ve got precisely 12 minutes of free time before the next speaker starts talking, not so much.

The topic of time wasters is fresh in my mind because I just came from an event where this very thing happened. On top of it, no one at my table was worth talking to. I don’t mean that in a “mean girls” sort of way, but in a professional capacity. Everyone at the table was worth exactly 5 minutes, but I got stuck talking to them for more than that, and therefore I never found out how all the other people at the meeting could have also helped develop my professional network as well.

In thinking back, I realize that there were some clues—big clues—that I should have heeded. You really can tell if someone is going to be worth your time in 5 minutes or less.

When I got to the event, the room was too small. Navigation was clearly going to be an issue because the conference tables had all been placed just far enough apart to ensure that you would inevitably whack some guy in the head with your elbow as you passed by. Sensitive to the proximity of the throng, I decided to sit just down, but I selected a table a bit too hastily. At first glance, there were just enough people seated around the table so that I wouldn’t look like I was totally alone, but there were not too many so that I had to worry I’d inadvertently stolen someone else’s seat after they’d gotten up to go to the bathroom.

My table selection in that moment marked the rest of the day, and it was a poor choice. I ended up sitting with 2 interns, a silent guy, a chatty guy, the mother of the CEO, a woman from a company that had nothing to do with the conference, and an empty chair.

Where there any clues that an empty table might have ultimately been more productive? Yes. When I sat down, no one was talking to each other. That’s the surest sign of neophytes. Okay, silent pre-conference program readers can sometimes be a sign of people who are very important and have already surmised that you are not worth more than 5 minutes of their time, but at the beginning of a conference, that’s usually not the case. The important people are already engaged in conversations because other people are seeking them out. The people who sit down first are the ones who don’t have anyone to talk to. Now, with that being said, it’s okay to sometimes be in this group. You can’t know everyone, and some days you don’t feel like being social. However, on the days you want to meet people then don’t immediately associate yourself with other people who also have no one else to talk to. Maybe this advice seems counter intuitive because who better to pair up with than someone else who’s also alone, but when there are other clues present, it can end badly.

The second clue that I was seated at a non-strategic table was that no one introduced themselves to me when I sat down. Sure, maybe they’re foreign or something and they just don’t do that in wherever they’re from, but chances are good that’s a sign they’re newbies or lower-level players. Everyone wants something, so be careful of people who don’t. If they don’t want something from you, they probably aren’t going to try and help get something for you.

The table got especially unbeneficial when the Chatty Cathy appeared and asked if the chair between me and the silent guy to my right was free. Why was that weird? There were 4 other chairs open to my left. Be wary of people who put themselves in the middle. They will usually be looking for an audience, not a professional association. The other clue about Chatty Cathy was that his name tag had the city he was from on it, not a company. This I noticed after he sat down—too late—but it was a surefire clue that the topic for him was a hobby, not a business. When I asked why he was there, he revealed this very fact.

I know, I know. I can hear you saying it now: what are you going to do, tell the guy he can’t sit there? No, of course not. But, if you know the signs, you will already be thinking how to extricate yourself before the situation turns into a conversational prison about his Moldovan grandma and his once in a lifetime visit there to meet his cousins 10th removed.

When the conversation about Chatty Cathy’s recent travelogue turned really dull, I scanned the table for other options. The next options were two young women in suits. They were deathly quiet, and I suspected they were interns. I know what you’re thinking; we’ve all been interns and sometimes they really are the keeper of the keys when it comes to the professional kingdom. However, if you’re in a situation where you’re looking to start conversations, they might not be the best avenue for your time.

What was the telltale sign they were interns? Age is the easy tip-off, and, yes, they clearly didn’t know any of the high level players because they were sitting at a table by themselves, but the sign they were not a strategic investment was their notebooks. This was confirmed when, over the course of the morning, I watched them take lots of notes. They took notes even though no one else was taking notes, or even listening to the Ambassador of Kurchuzstan because he was boring. Really boring. Clearly, someone sent them to take notes. Okay, potentially they could have been journalists, or Ph.D. students working on the next great manuscript about peace in the Caucasus region, but when I asked them who they were, I had nailed it on the head: new interns in the city one week.

(Luckily, the interns were taking such good notes that they didn’t notice I wasn’t talking to them.)

Because Chatty Cathy was still yammering on about his trip, I took the presence of a woman who had just sat down as a lifeline. I introduced myself, and she gave me her business card. It had no relationship to the meeting. Major clue. Whenever anyone hands you a business card that has nothing to do with the event, pause. Sure, people do all kinds of things that don’t have anything to do with their professional lives, but you should at least be asking yourself—and maybe even them—why are you here? When I saw that clue, I at least knew better than give her my business card in return. I learned this the hard way after several prior missteps of premature business card giving during the whole “Hi-nice-to-meet-you” exchange. I no longer feel compelled to immediately give away business cards unless I am sure it’s worth it. After one event spent chatting with a nice, but unrelated-business-card attendee, I started getting coupons for hair treatments at a salon in a city 30 miles from my house. I love salons, but my reason for attending the meeting wasn’t to be put on some email marketing list.

At this point, I was tempted to do the pretend-to-go-to-the bathroom escape maneuver when the CEO came over to the table and looked at me specifically. I knew the CEO, and so it should not have surprised me when an older woman sat down to my left and the CEO introduced her to me as his mother. There was no running away now. I smiled, said hello, and dug in for the long haul. Luckily, The CEO’s mom was a pretty savvy lady and was at least entertaining to talk to. She was also just as desperate as I was not to be stuck talking to people who would put her on their mailing list or bore them with their family history. I had gotten lucky in the end, but if I’d paid attention to the clues, I would have known in the first 5 minutes that this table was not going to be worth my time.

Overall, I know that you can’t just suss people out and then throw your conference program into the air and run screaming from the table shouting, “you’re not worth more than 5 minutes of my time,” but you can be more observant about who might not be the most strategic investments of your day, and then you can begin to extricate yourself from the situation sooner rather than later—before the CEO presents you with his mother as your last best option.