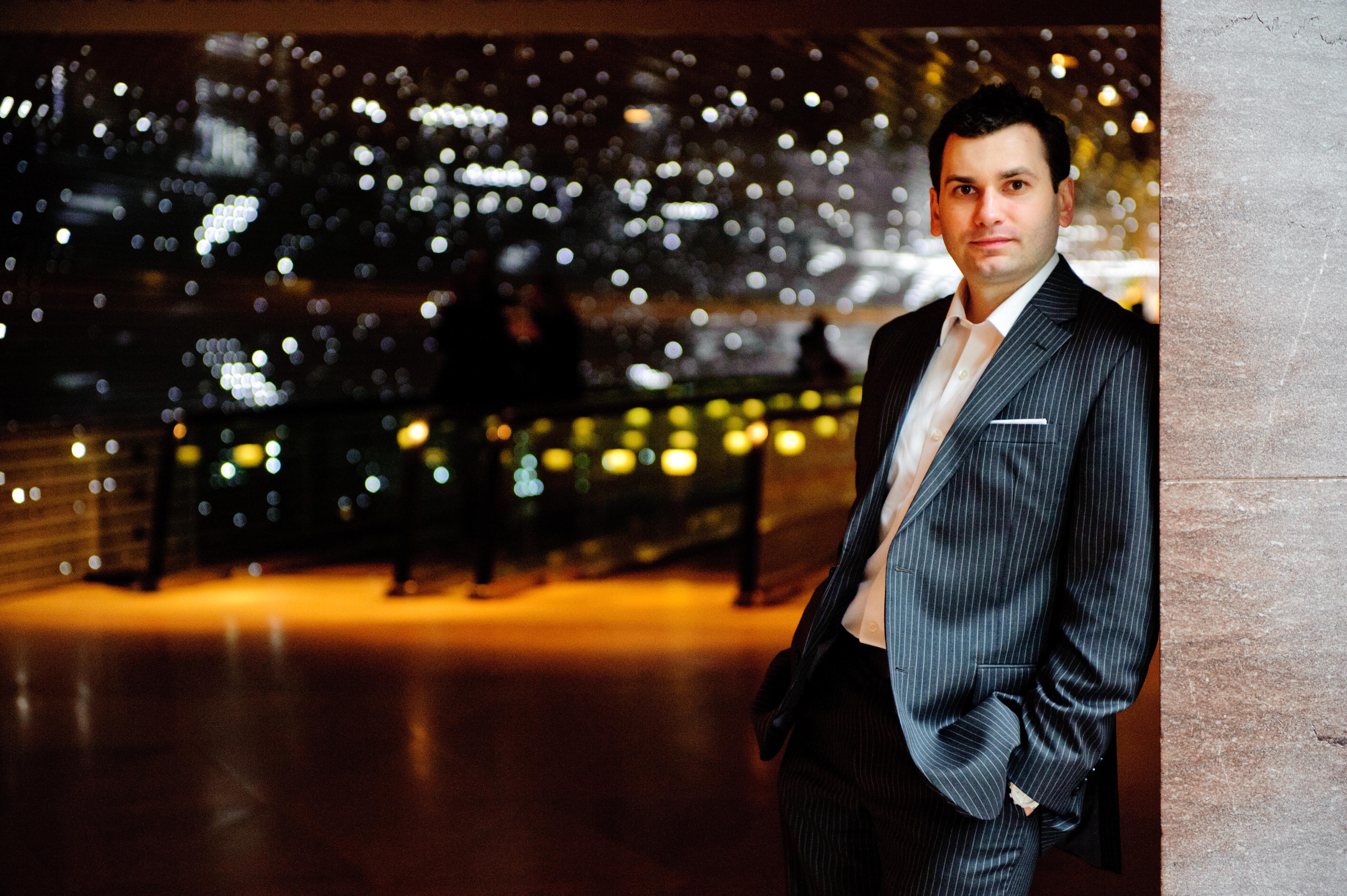 As a native of Lithuania, Rokas witnessed the country’s transformation from a Soviet system to a free-market capitalist economy in the early 1990s. Shaped by these events, as well as the guidance of his parents, Rokas developed a strong work ethic, a passion for entrepreneurship, and an appreciation for giving back.

After graduating with a marketing degree in Lithuania, Rokas embarked on his dream of studying business in America. Rokas worked as the Regional Executive for Whole Foods Market and CVS Caremark Corporation since 2002. In 2006, Rokas moved from the CVS Caremark Corporation to Bank of America, where he was awarded the National Award of Excellence for top performance. Rokas also earned a six-sigma green belt.

Soon after this, Bank of America’s competitor, locally-based eager to grow Eagle Bank, hired Rokas to be a Vice President of Business Development in the Washington, DC market. In this role, he identified and maintained banking relationships throughout the commercial community. In 2008, Rokas helped grow Eagle Bank by bringing in key relationships with entertainment professionals, politicians, local schools, and hospitals. Following this success, Rokas joined Wells Fargo in 2010 but was quickly lured away by HSBC, one of the largest banking and financial services organizations in the world. As a Senior Vice President with HSBC, Rokas helped grow and sustain its international presence in the Washington, DC market.

Because of Rokas’ international business know-how and familiarity with DC business culture, in 2013, Rokas was then hired to develop and implement the strategic business plan for East Coast market expansion for the State Bank of India USA (Government Subsidiary). In 2016, State Bank of India was the 13th largest SBA lender and number 1 in trade finance in the DC market out of more than 170 different financial institutions.

In 2017 Rokas joined CAF America (Charities Aid Foundation – America) as a Senior Director of International Development. CAF has a global alliance of nine offices on six continents managing over $4 billion in international and domestic donor-advised funds. Experience with this company led Rokas to branch out as a consultant for companies seeking guidance on development in the international arena.

Currently, Roka’s expertise is in advising start-ups, banks, corporations, and not for profits on growth strategies, whether they are market-specific or international.
Rokas’ business vision is to forge strong professional relationships, accurately project and analyze market conditions, and collaborate with other leaders in the business community. This mission doesn’t stop at the end of the official workday either, as Rokas is involved in several non-profit organizations.
In 2007, Rokas joined the Georgetown Business Association (GBA) board of directors and was elected VP in 2011 and President in 2012. Currently, Rokas is an advisory board member of Pebbles of Hope, Kids 4 Peace International, and an honorary board member for The Embassy Series. In the past, Rokas served on the Board of Directors for the End Violence Against Women International, the Joy of Motion, CSAAC Foundation, the GMC, and Global Tassels.
Recently, Rokas was awarded the 2016 SmartCEO Washington DC Executive Management Award and was a finalist for the 2015 SmartCEO Washington DC Money Manager Award. He also won a Global Tassels Community Innovator Award (2015) in New York City and The Eurasia Center Golden BRICS Award (2014).

Rokas is the founder of the Lithuanian nonprofit organization Global Lithuanian Leaders (GLL) and was recognized by the Lithuanian Ministry of Foreign Affairs in 2015 for outstanding leadership in youth mentoring.