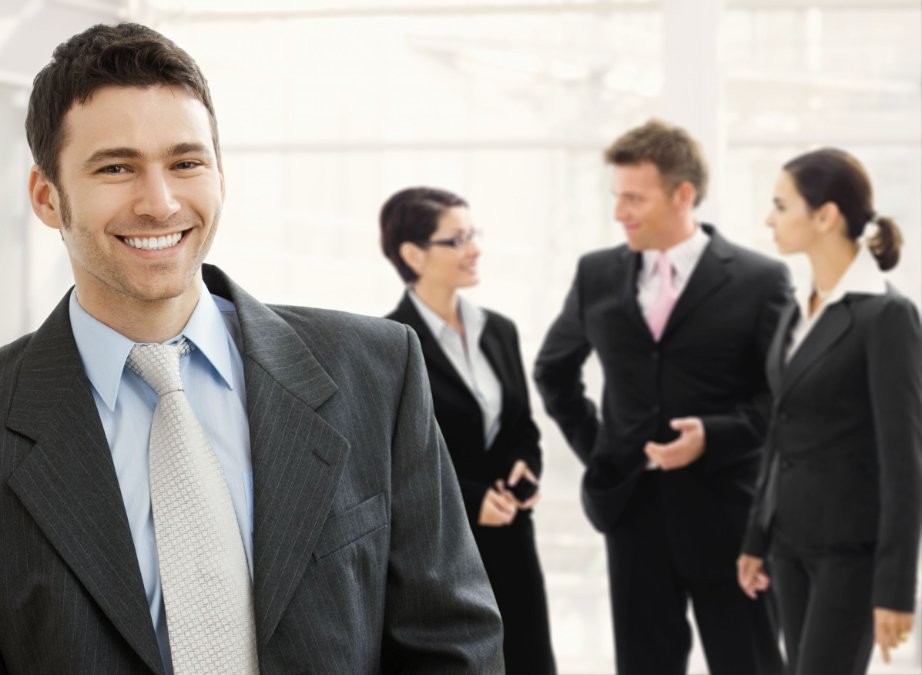 Leaving work the other day, I was on the phone with my wife, and I was debating whether or not to stop by an event on my way home. We both agreed that it wouldn’t hurt to show up and at least say “hello,” but then she said, “The only thing is, you could end up getting stuck and have to stay the whole time.” I said, somewhat absentmindedly, “Yah. I am not too worried about that. I can get myself out of just about any situation.” She laughed and said, “Yah, I know. I wish you’d tell the rest of us how you always manage to do that!”

After 10 years of attending events, I have found that getting out of unproductive conversations gracefully is just as important a skill getting into advantageous ones intentionally. Yet, for some reason, there’s more advice available on how to strategically plan associations than on how to exit ones that are less than useful. To be honest, the skill of a smooth exit is just something I learned because most of my past roles required me to meet people, but it took years of conscious effort to become good at it.

Of course, there’s no magic bullet for meeting people. Sometimes we all have to participate in conversations that are boring, and sometimes we all get stuck in situations where there’s nothing to do but hope for something newsworthy to happen on Twitter to pass the time. But sometimes it’s easier to leave a conversation than you think—and you don’t have to lie about going to the bar or the bathroom to do it.

This topic has been on my mind since I wrote my last post: How to Tell if Someone is worth your Time in 5 Minutes or Less. In a nutshell, the post recounted how I had the distinct misfortune of thinking less than strategically about my seat selection at a recent event, and therefore I was stuck at the same unproductive table for almost three hours. The people were nice, but the day didn’t exactly rate highly on my Yay!-o-meter. To be sure, seat-selection remorse definitely happens to the best of us, but there are some aspects of meetings and events that you always have control over.

The first thing is that business is business. This might sound simple, but at meetings and events it’s easy to get caught up in the pull of the human element and feel compelled to stay chatting longer than might be professionally beneficial. Admittedly, some people might be sensitive to your decision to move seats, switch tables, or swap groups, but sometimes it’s necessary. Luckily, there are ways to do it elegantly so that your day keeps flowing along without too many awkward pauses—but you have to be willing to commit to the idea that business is business; it’s not personal.

In my prior post, you may recall how I drew the karmic short straw at an event, and I ended up sitting next to a Chatty Cathy. A few minutes of this conversation were fine, but the in-depth history of Chatty Cathy’s family was less than thrilling by the time we’d reached World War I. With no disrespect intended, I knew that I needed to extricate myself from the conversation, but I didn’t want to be rude. (The goal is always to exit a conversation without being rude about it). I have found that the easiest way do this is to be the connection maker for others. I used this approach to link ole’ Chattypants with a new person who had just joined our table. It works easiest if you can think of an interesting anecdote or similarity that might connect the two people, but even if you don’t have that, you can still introduce them to each other. Once they begin to chat, you can then excuse yourself and leave. Not only you will be able to find a different conversation, you will be respected as someone who helps conversations move forward.

Frame Your Exit as Being Beneficial to that Person

Making introductions between people is a great exit strategy, but sometimes we all find ourselves in conversations where no one else is around. More often than not, this will be the case, and so this is where the first piece of advice really comes into play: Business is business. Your job is to make the most useful connections possible, so if nobody else is around, just pony up the truth and tell the person that you need to move on. This approach usually works best if you can do it in such a way that you frame your exit as being out of respect for the person, and possibly even to their benefit. I like to say, “I’ve really enjoyed talking to you, but there are a lot of people here and I’ve been monopolizing your time. Thank you. Hopefully we’ll cross paths again soon.” You’ve thus acknowledged that their time is valuable and your exit respects that.

Sometimes people will rely on excuses to exit a conversation, such as the need to refresh a drink or head to the WC. It gets you out of there, for sure, but then how do you explain why you never came back? Therefore, I am a firm believer that it only makes you look bad if you use “little white lies” as an excuse to exit a conversation. Avoid pretending that your phone is ringing; this is insincere. Also, never say that you have to go to the bathroom, as nobody needs to know that much information about you. Overall, lies are lies no matter what their color or size, and while they might make it easier for you in the 5 seconds that you are telling them, people see through them 99% of the time, and then you have succeeded in making someone feel badly. That’s not the aim in exiting any conversation. People will generally respect you more when you are straightforward and say, “It was nice to meet you. I need to try and meet some other folks while I’m here. I’ll find you on LinkedIn.” You’ve been honest, left the door open to re-connect, and you’ve succeeded in exiting the conversation respectfully.