We are so proud to introduce you to the next exceptional judge for our Herlife Magazine International Model Competition on August 7, Rokas Beresniovas, Vice President at the State Bank of India (California) in Washington, DC!

Giving back to the community is extremely important to Rokas. In 2007, he joined the Georgetown Business Association (GBA) and was elected VP in 2011 and President in 2012. Currently, Rokas is a board member of Pebbles of Hope, Kids4Peace International, Joy of Motion Dance Center, and an honorary board member for The Embassy Series. In the past, Rokas served on the Board of Directors for the CSAAC Foundation, the GMC and Global Tassels!

Recently, Rokas was awarded the 2016 SmartCEO Washington DC Executive Management Award and was a finalist for the 2015 SmartCEO Washington DC Money Manager Award. He also won a Global Tassels Community Innovator Award (2015) and The Eurasia Center Golden BRICS Award (2014)! Rokas is also the founder of the Lithuanian nonprofit organization Global Lithuanian Leaders (GLL) and was recognized by the Lithuanian Ministry of Foreign Affairs in 2015 for outstanding leadership in youth mentoring!

We are so honored to have such an exemplary member of the community serve as a judge for our TOP MODEL Competition, to help us select the best girls to represent the U.S. and HERLIFE for our international modeling initiative in Italy this September!

BUT, WE NEED YOUR HELP! As an attendee, your support and vote COUNTS! Buy your tickets to attend the big event, and your vote will be weighed in to the judge’s decision! Help your favorite girls make it to the top, purchase your tickets TODAY! 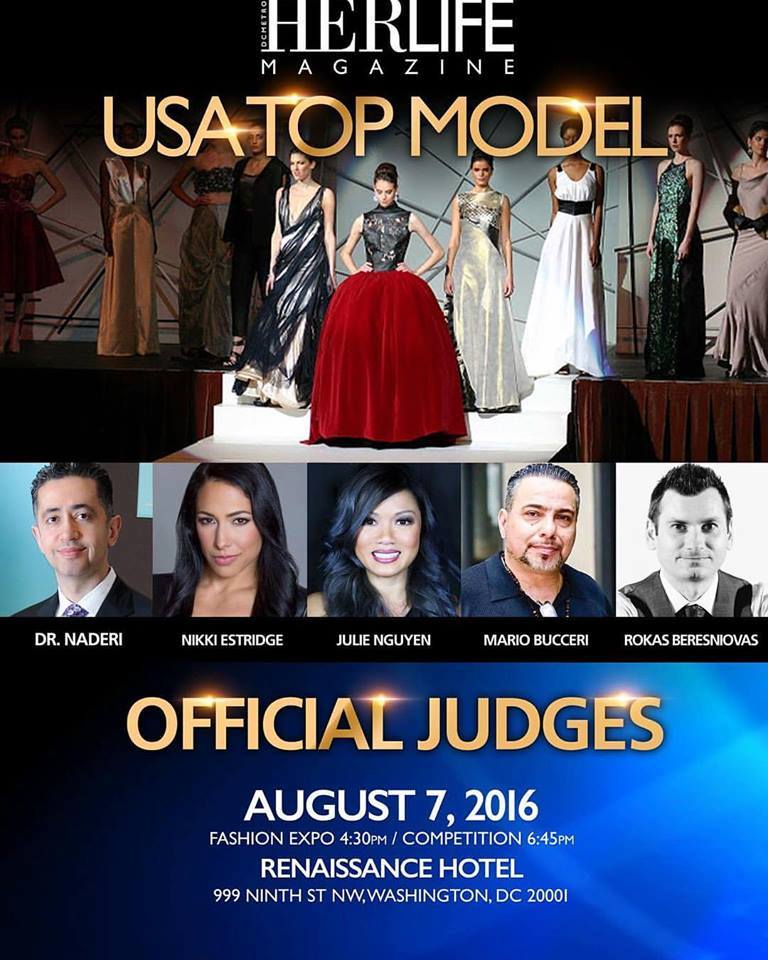