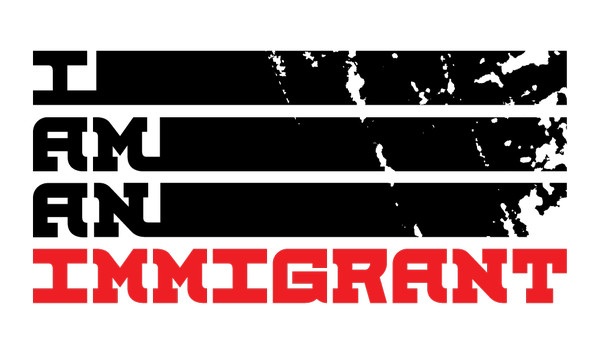 My world was totally upended when I was 10 and communism fell. I was born in what was then the Lithuanian Socialist Republic of the USSR, and my familiar world ended with tanks and bloodshed during a cold winter in 1991. My parents didn’t know what to expect, and it was the first time I remember realizing that the world was a big, uncertain place. From that point on, I watched as black marketeers and mafia took advantage of the economic uncertainty and social instability in my country. I pledged that when I was old enough I would travel somewhere where real opportunity was possible for anyone.

Armed only with legends about America and $200 in my pocket, I landed in New York in the late 1990s. I worked three jobs doing menial labor hauling, cleaning, and doing construction just to feed myself. Many people dismissed me because of my accent, my poor English, and my cultural differences, but a rare few saw themselves in me and made it a point to help me. Some actually went out of their way to train me on jobs, provide me a place to stay, and help me learn how to navigate the system so I could earn a little piece of the opportunity they had been born with. I will never forgot those first lessons about kindness and compassion; they taught me the most important lessons about what it means to be American.

When I met my wife, an American, I remember that she was so passionate about the value of democracy. Growing up in the Soviet Union, I used to challenge her optimism and belief in the political system, but I watched as she wrote letters to her representatives, voted, kept up with politics, and even worked in jobs that taught youth about civic activism. Over time, I came to understand the responsibility I had as an American citizen with an immigrant background. I realized that I had something to say and an accountability to the system I lived in to say it.