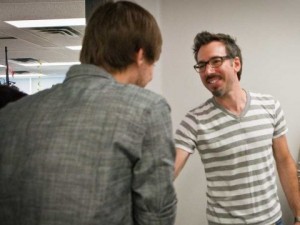 Everyone’s found themselves in the middle of a pointless meeting or on the end of a conversation that’s going nowhere. And while there’s little you can do in those instances, you can prevent yourself from being the one who wastes other people’s time in the future.

“We’ve all been there: meetings that were anything but productive with contacts we’ll probably never call again,” says Rokas Beresniovas, vice president at the State Bank of India, in a recent LinkedIn post. But instead of walking away feeling discouraged, Beresniovas says he takes note of what went wrong so he can avoid it the next time.